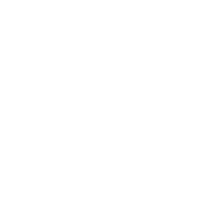 The Alexa Prize is an annual competition organized by Amazon since 2017 and designated for teams of university students from all around the globe. The goal is to create a chatbot (or a "socialbot") for Amazon Alexa that would be able to hold interesting conversations with humans about general topics like movies, sports, music etc. The grand challenge, awarded with 1 million USD, is to converse coherently and engagingly with the average length of at least 20 minutes and a 4/5 or higher rating.

In both years, the semifinal bots were assessed anonymously by Amazon Echo users by 5-star-rating. Two finalists were selected by this method and one by a wild card granted by Amazon to one of the semifinal teams. In the final round, Amazon chose interactors and judges to select the winner.

Alquist and the Alexa Prize

Check out the official video from the finals 2018 below

Check the Alquist team on the official site here 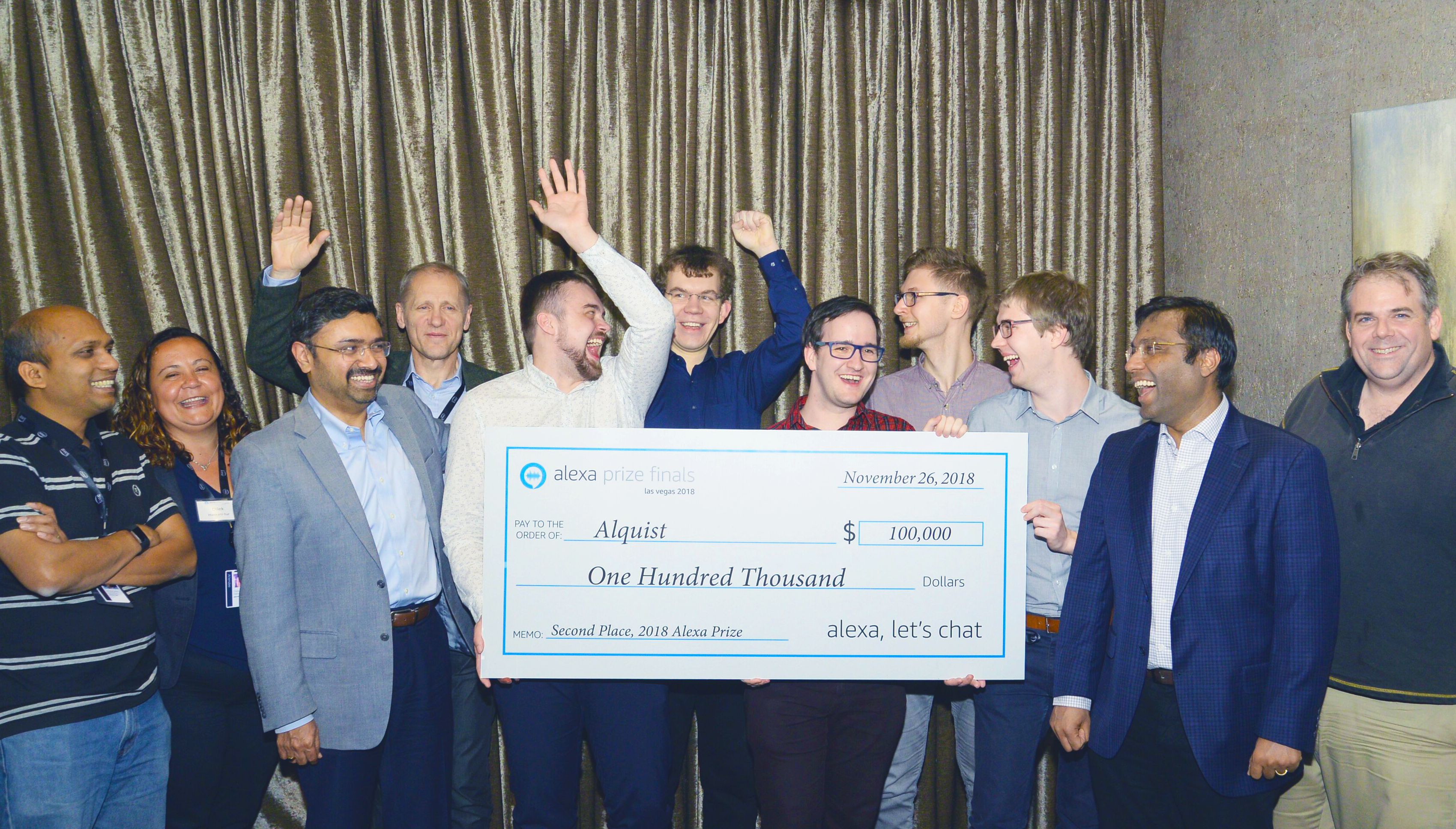